Dr. Nelson was raised in Westwood Hills, Kansas and graduated from Shawnee Mission North High School in 1984. He received his Bachelor of Arts degree in biology at the University of Kansas in 1988 and obtained his Doctor of Dental Surgery degree from the University of Iowa in 1993. Upon graduation, Dr. Nelson entered the United States Army and served nine years. While on active duty, he completed a one-year general dentistry residency at Fort Campbell, Kentucky and a two-year endodontic residency at Fort Gordon, Georgia. Other duty assignments included: Camp Casey, Korea; Fort Huachuca, Arizona; and Schweinfurt, Germany.

Since 2002, Dr. Nelson has been in private practice limited to endodontics, and he became board certified in the specialty in 2008. He and his wife, Denise, have two daughters, and they reside in Overland Park. His personal interests include running half and full marathons, coaching youth soccer, sailboarding, and traveling. 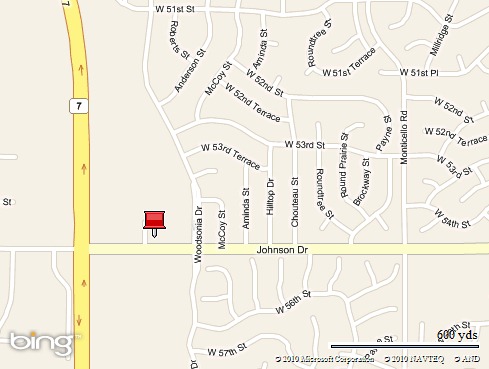